Supernet issued new capital in order to fund procurement of fixed assets, invest in its subsidiaries and raise working capital. The capital was raised through 100% Book Building method. The Issue Size was a total of 21,111,121 ordinary shares. A total demand for 28,499,292 shares was received, thereby the Offer was oversubscribed by 1.35X at the Floor Price of Rs. 22.50 per share.

Speaking at the Gong Ceremony, the COO PSX, Mr. Nadir Rahman welcomed Supernet Limited as the third equity listing on the GEM Board of PSX and stated, “For a company like Supernet which provides communication/ IT infrastructure solutions for Defence services of Pakistan as well as for various Government departments, federal or provincial, it is a matter of pride for the capital market that Supernet’s book building and listing has taken place on the GEM Board of PSX. This goes to show that PSX’s GEM Board is indeed a cost efficient and appropriate platform to raise capital for SMEs and growth enterprises. The GEM Board is an innovative and progressive platform facilitating growth enterprises and SMEs whereby new and evolving solutions are incorporated on the GEM Board in line with the changing economic and regulatory landscape and in tune with the needs of the growth enterprises.” ​ 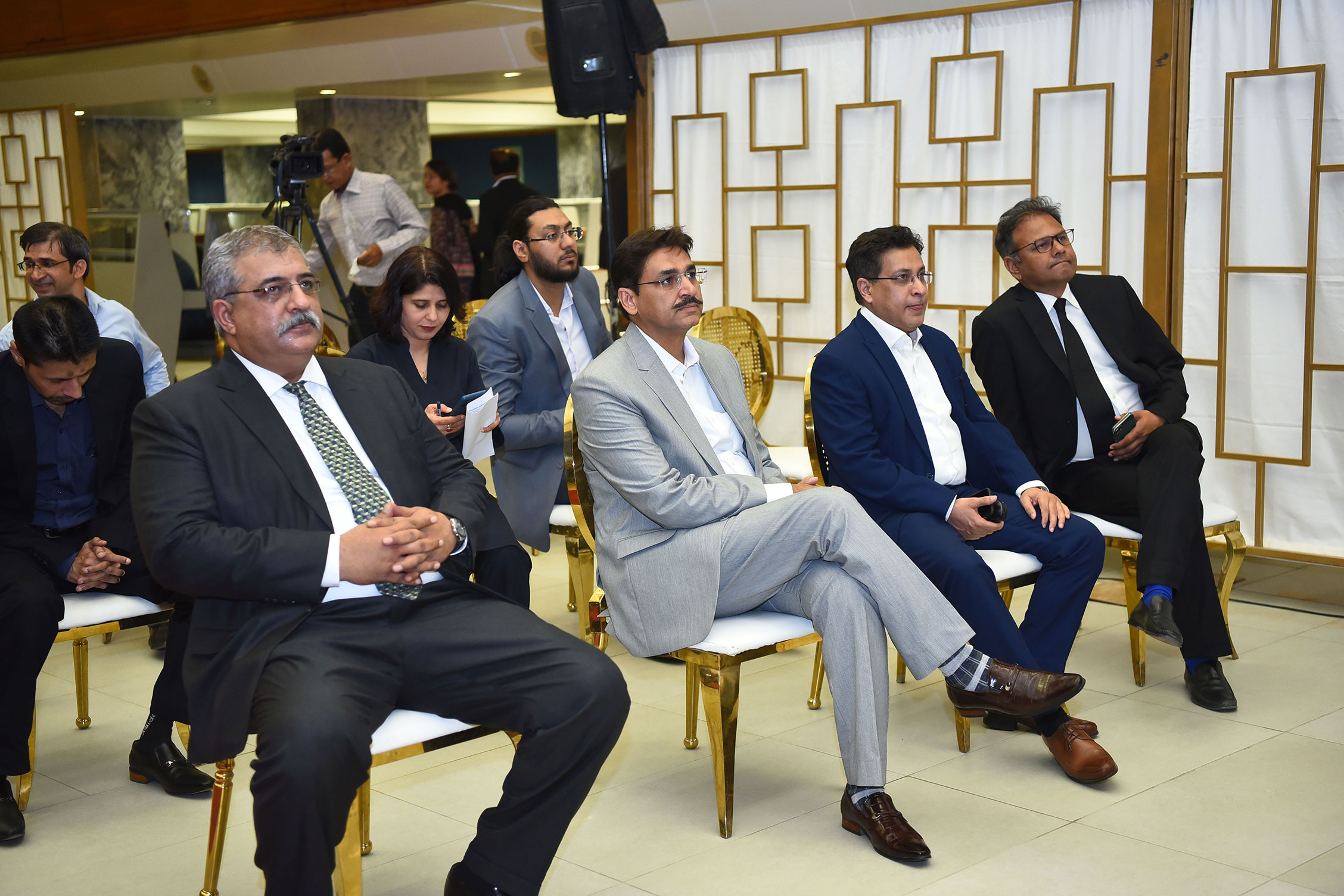 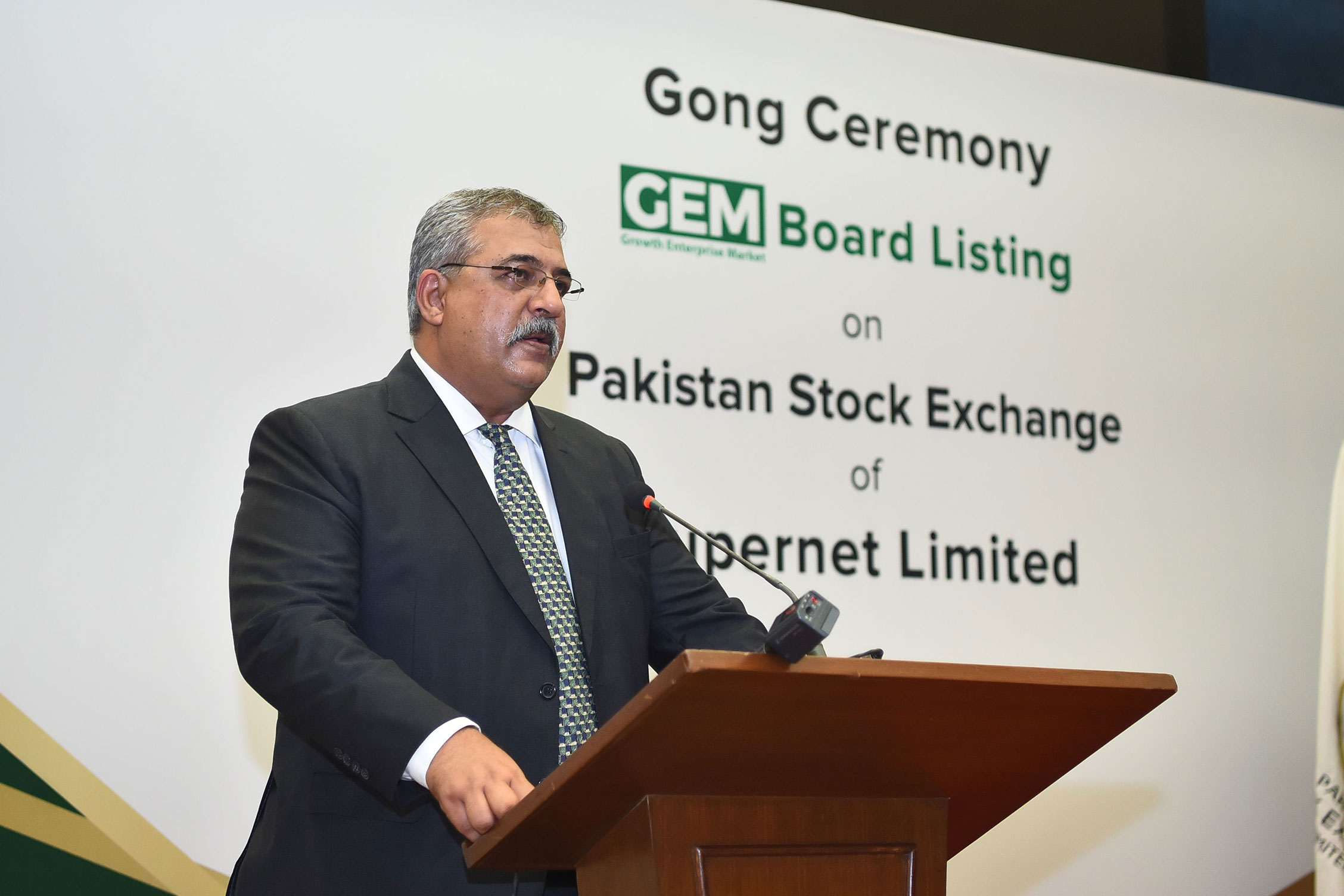 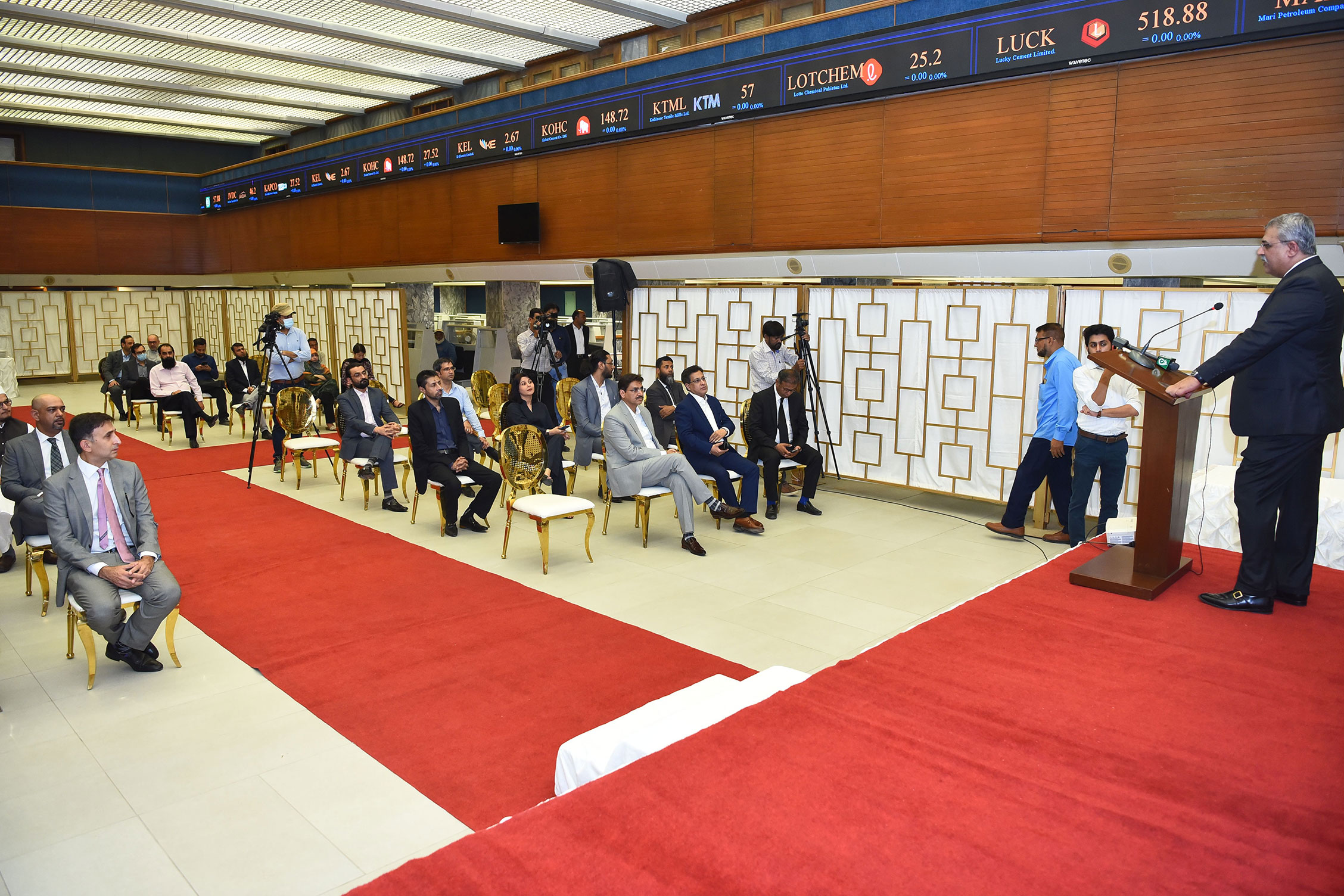 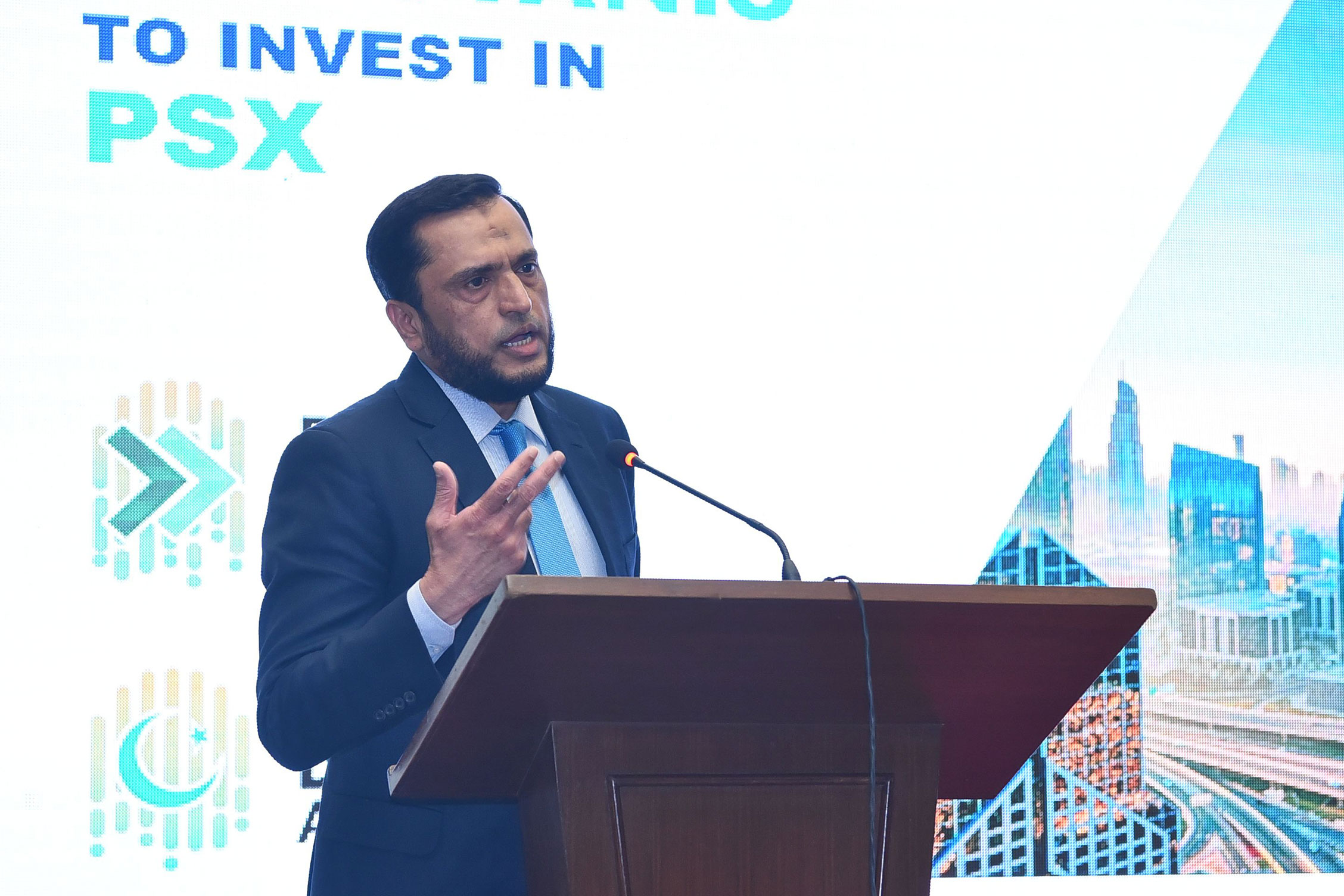