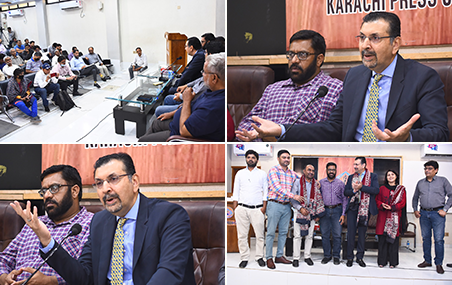 The MD Pakistan Stock Exchange (PSX), Mr. Farrukh H. Khan; Head of Marketing & Business Development, Ms. Raeda Latif, and senior members of the PSX Marketing Deptt. visited the Karachi Press Club (KPC). Speaking to the journalists gathered at the occasion, the MD PSX promoted the Stock Exchange as a viable source of raising funds by the Government for infrastructure development and for relieving the circular debt as well as for other causes of national importance such as climate change action & tourism infrastructure development.

Speaking to the journalists, Mr. Farrukh Khan stated that a large number of investors including HNWI and Institutional investors would be interested to invest in infrastructure development projects implemented by the Government through issuance of debt at the Stock Exchange. He recommended that the Govt. should list the State Owned Enterprises (SOE) on the Stock Exchange as this will provide a useful source of capital for the Government, raise cash flow, reverse losses for SOEs, and revive the SOEs whilst adding transparency. Giving her presentation, Ms. Raeda Latif said that the Govt. requires funds for various new and existing projects and these funds can be raised through debt issuance at the Stock Exchange which is advantageous in that it can attract local as well as foreign investors, determine competitive borrowing rates, and be fully transparent while utilising the state-of-the-art book building system of PSX. She highlighted PHL’s Rs 200 billion PES II which was a shariah-compliant debt instrument issued through PSX’s book building system which attracted a large number of investors (of which 59 investors were successful subscribers) and led to a highly competitive price discovery of 6M Kibor-0.1% p.a., saving the Govt. approximately Rs. 18 billion over the tenor of the Sukuk which was a far more competitive result in comparison to the PHL PES I issued previously through eight banks. 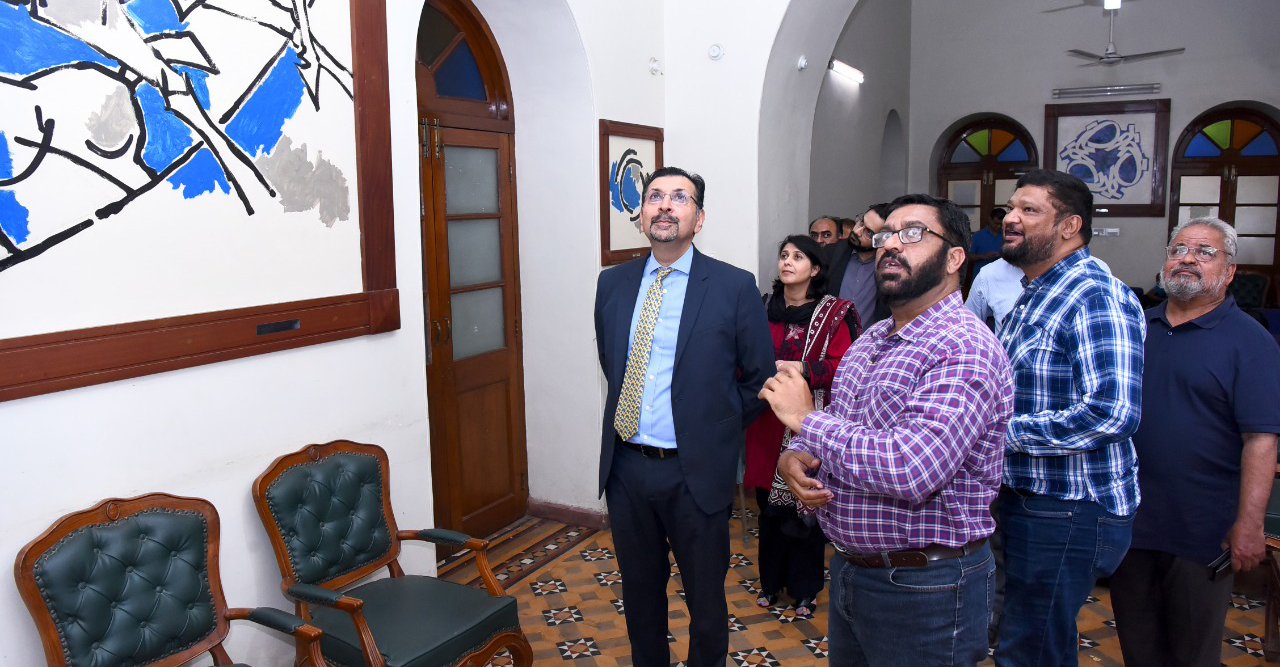 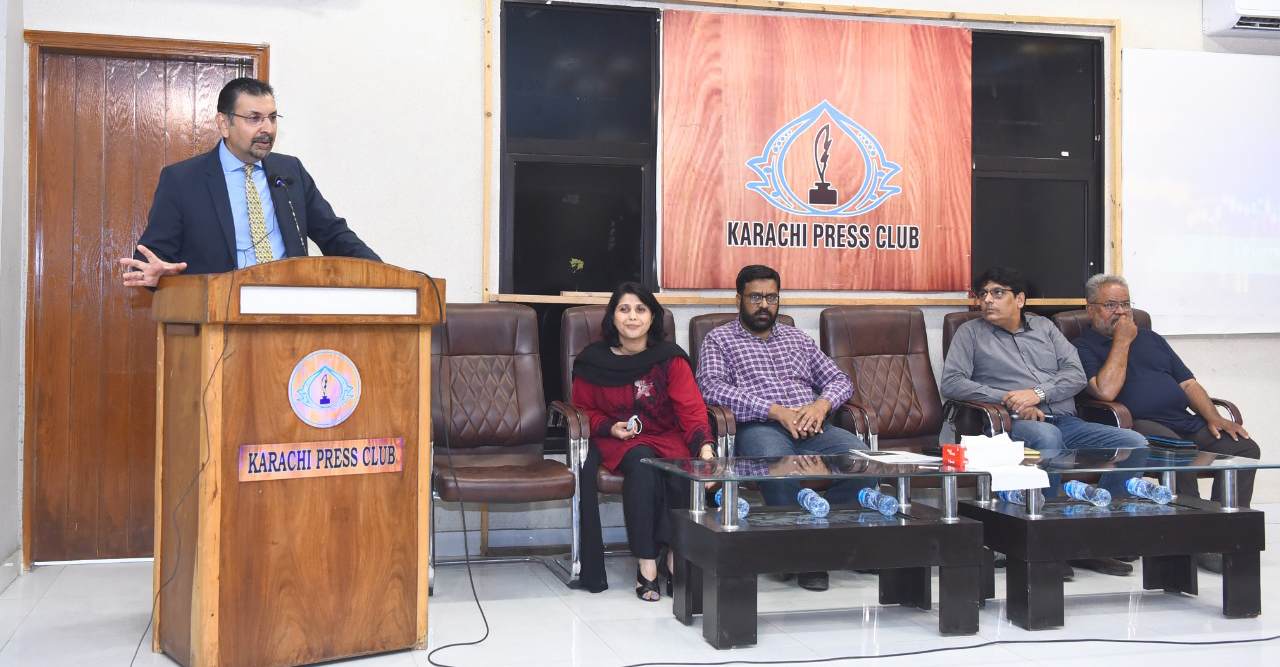 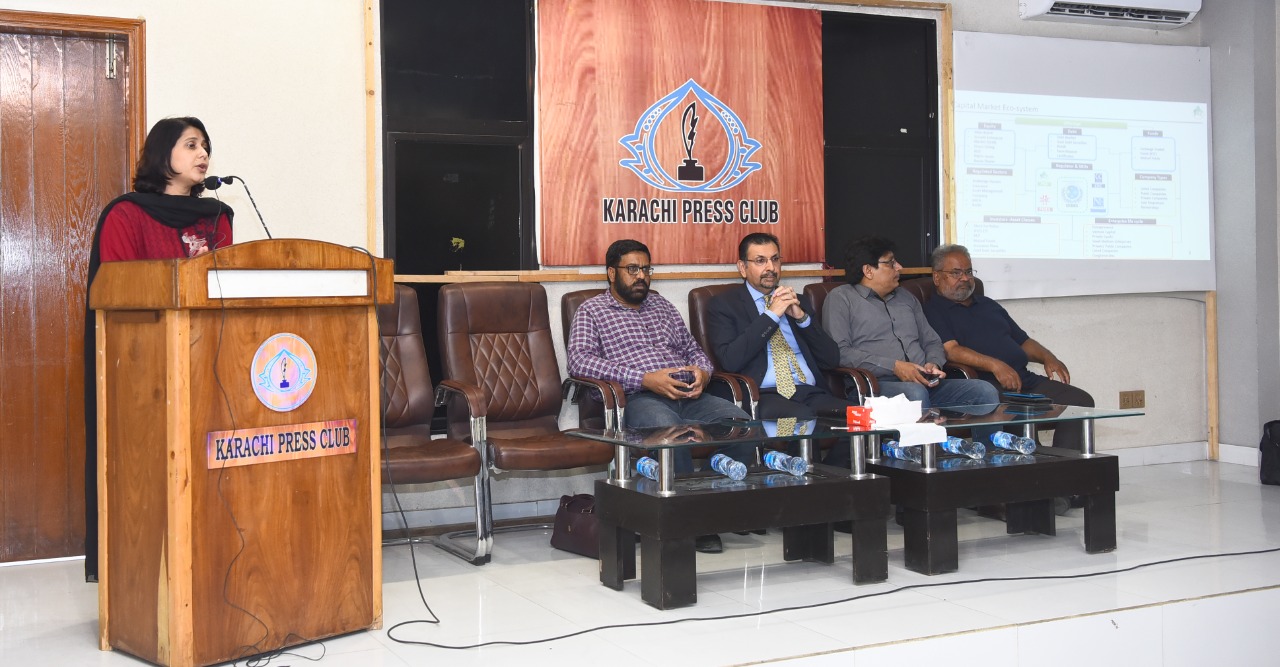 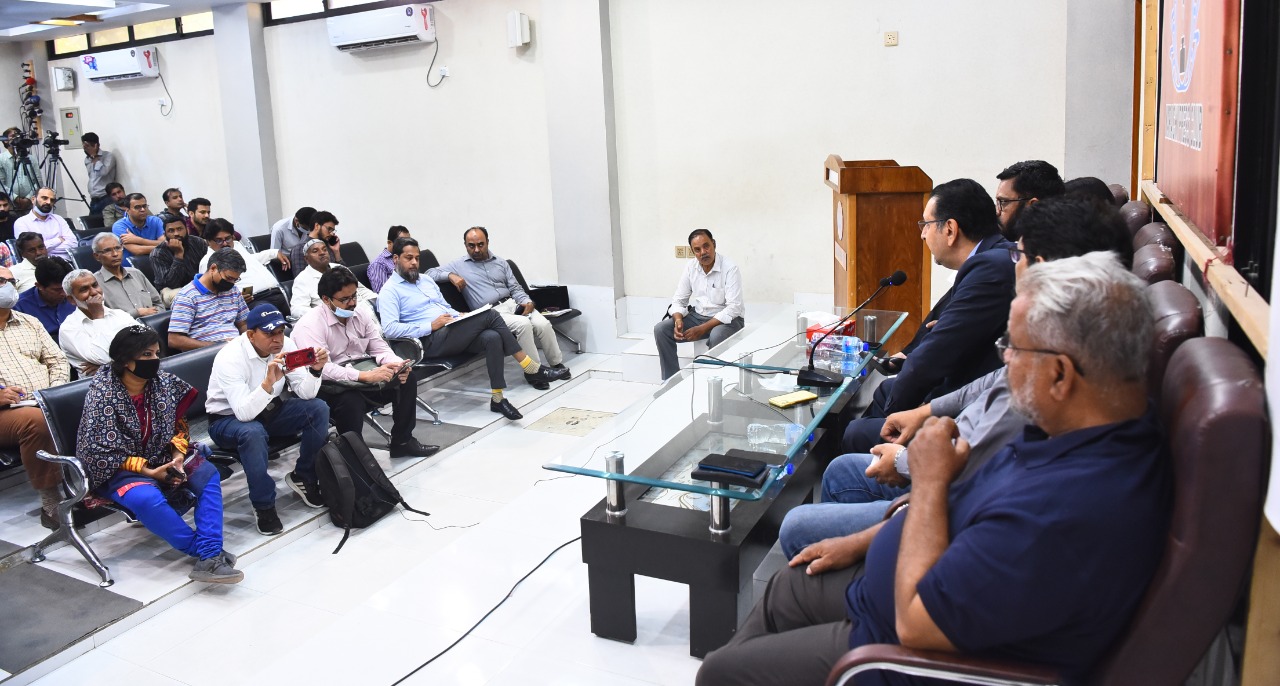 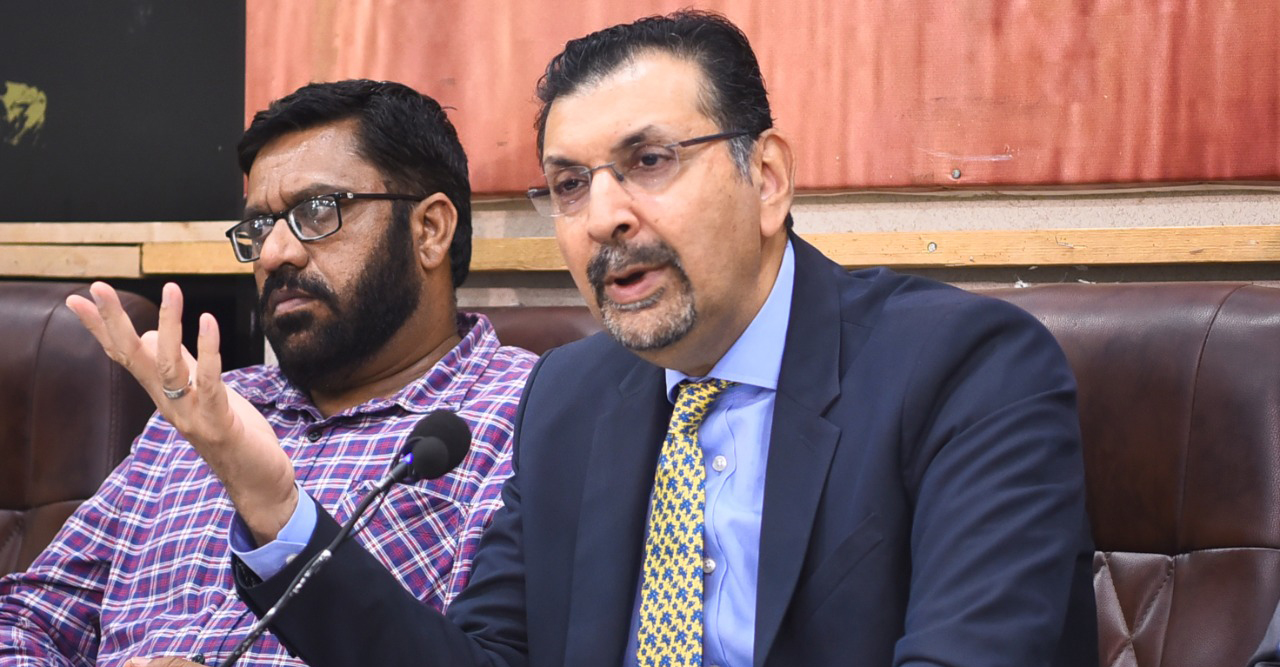 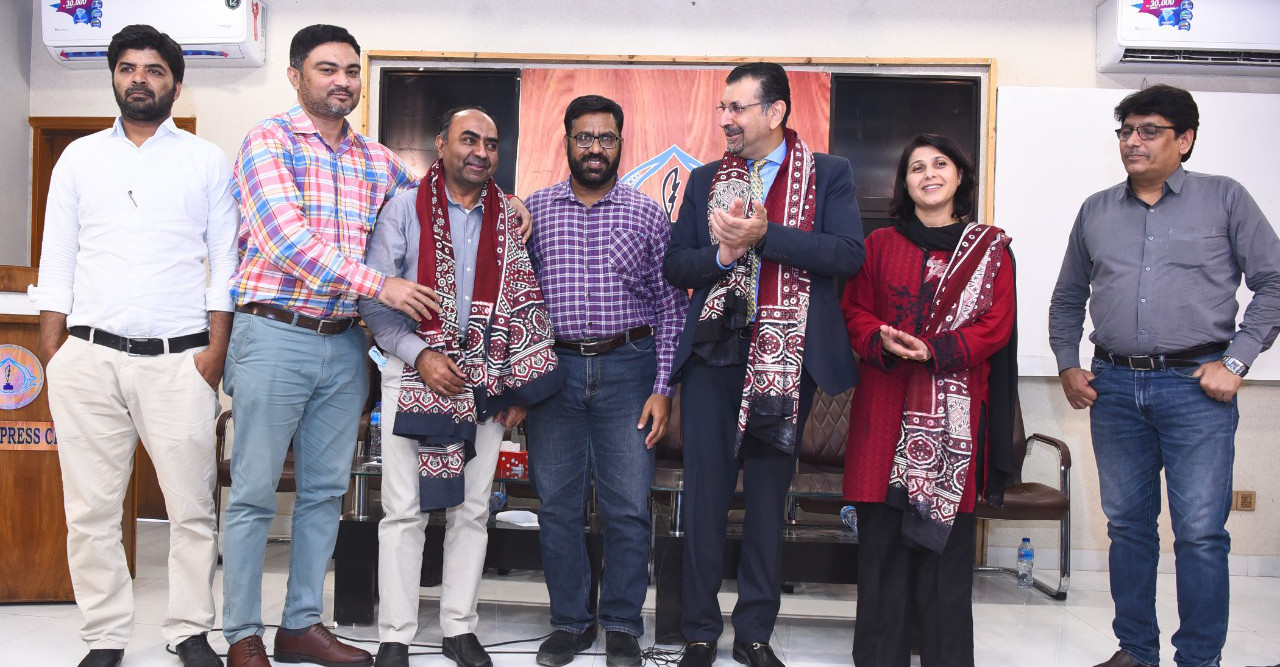 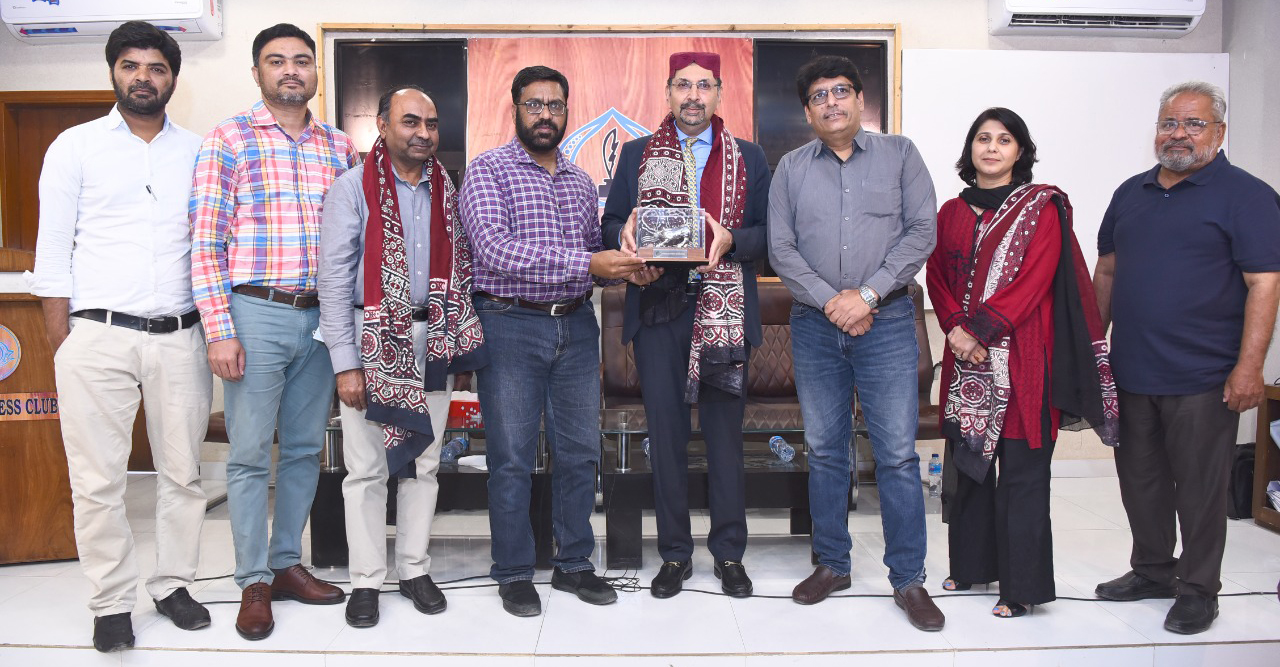 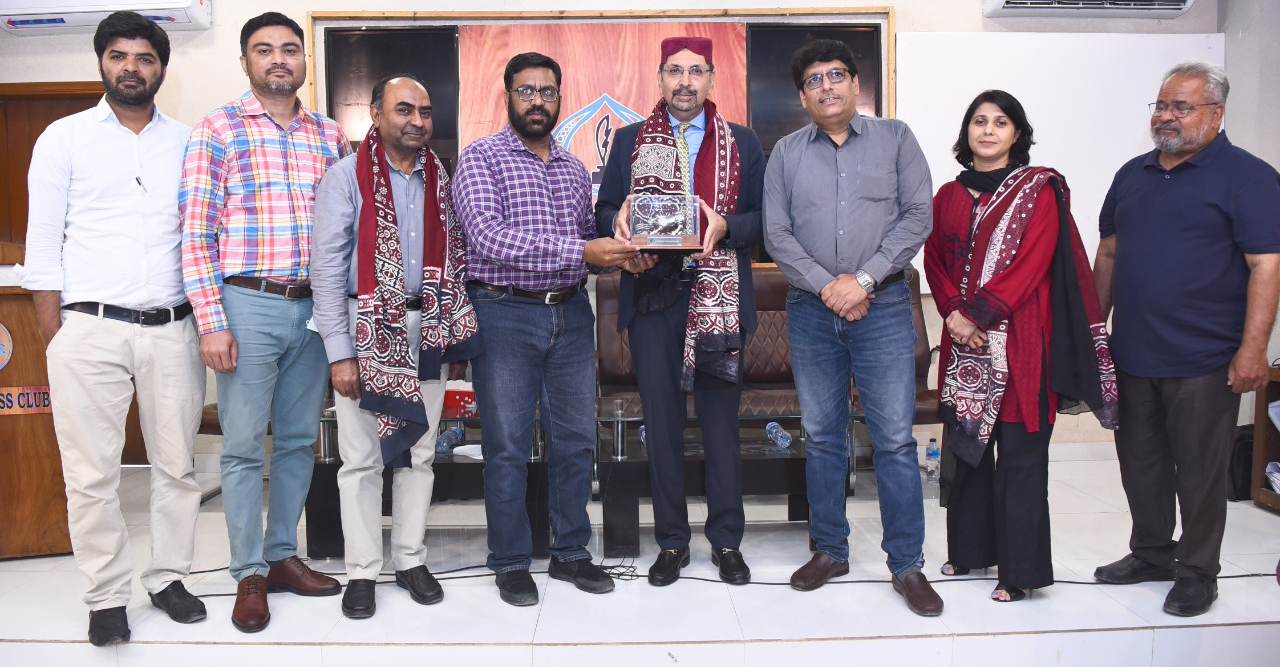 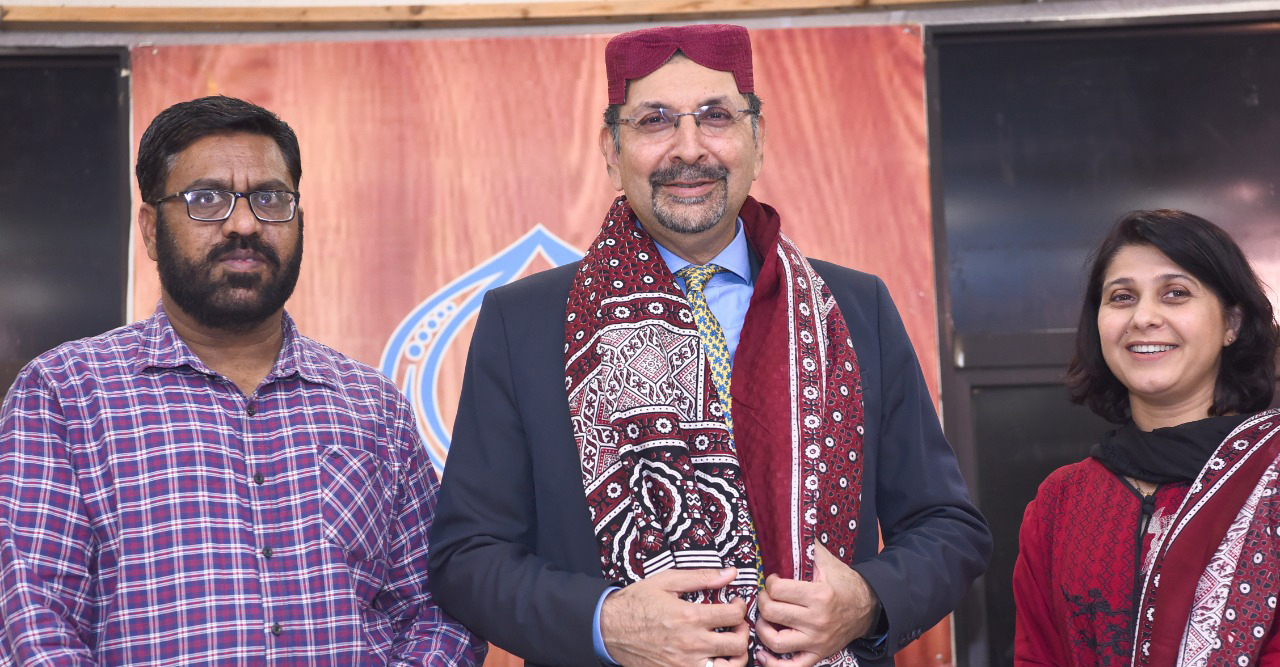 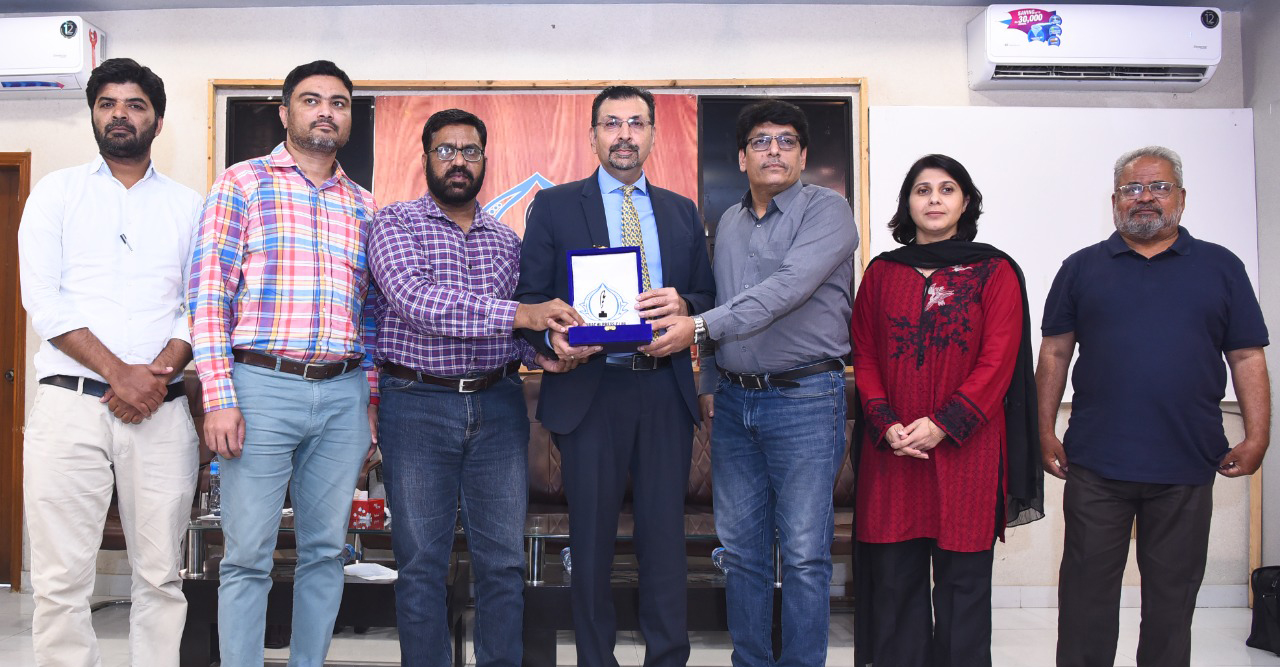