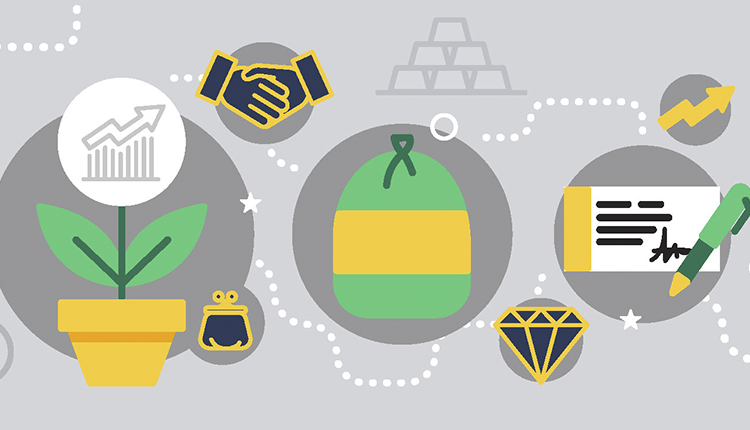 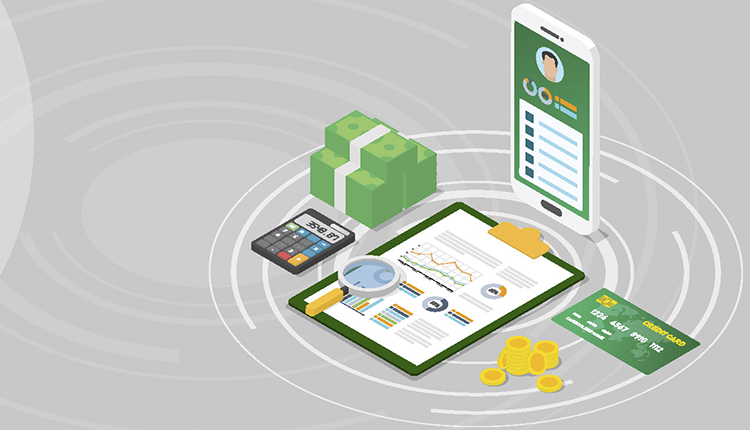 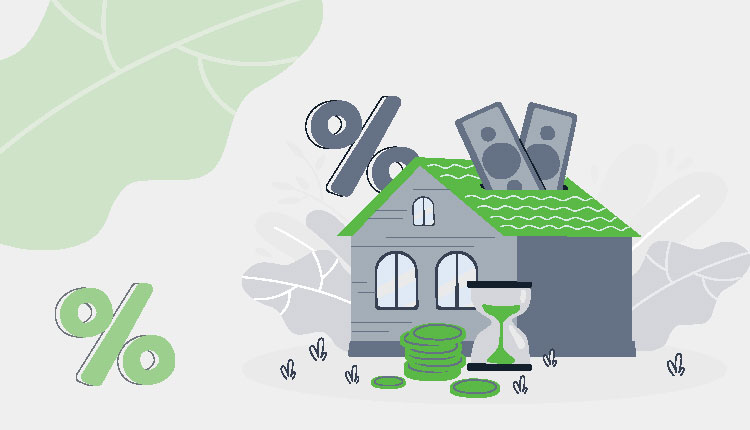 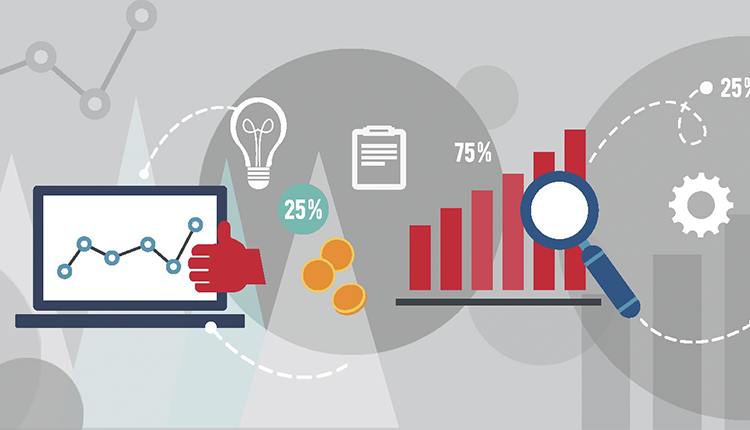 PSX – A Platform for Debt Issuance and Listing

Companies can raise capital, essentially, in two main ways: through equity listing on the stock exchange or through debt issuance, i.e. by issuance of bonds independently or on the stock market or by securing loans from financial institutions such as banks.

Debt security refers to a debt instrument, such as a government or corporate bond that can be bought or sold between two parties. Publicly-placed debt instruments listed on Pakistan Stock Exchange (PSX) can be offered to the general public as well as institutional investors. Privately-placed debt instruments listed on PSX can only be offered to and transferred in the name of QIBs (Qualified Institutional Buyers). Listed debt securities include Corporate Bonds, Ijara and Government Debt Securities (GDS).

The Government of Pakistan issues debt in order to raise capital to relieve some of the circular debt owed to energy and power producing companies & distributors. The Pakistan Energy Sukuk I and II, under the aegis of Power Holding Limited (a fully owned entity of the Government of Pakistan), was issued to relieve some of the Rs 2.1 trillion* circular debt in the system. The Rs 200 billion Shariah compliant Pakistan Energy Sukuk I (PES I) was listed in October 2019 and the Rs 200 billion PES II in July 2020. Hence, raising capital through debt issuance was deemed the optimal way forward by the Government to curb and curtail the circular debt.

Here we will talk about raising capital through debt issuance through stock market and how advantageous it is for corporate organizations as well as governmental organizations & departments to raise capital in this way, particularly through the book building process. For debt issuance, companies, organizations, and government departments can issue debt on a stand-alone basis or through the stock exchange. For example, a corporate organization like Karachi Electric Limited issued Rs 25 billion KE Sukuk in August 2020 to raise capital for its capital expenditure and operational expenditure needs. Similarly, a corporate organization like BankIslami Pakistan Limited issued Rs 2 billion Ehad Sukuk Certificates to raise Additional Tier 1 (ADT 1) Capital. This Sukuk was listed on Pakistan Stock Exchange in May 2020.

Recently, Pakistan Stock Exchange held competitive book building for the issuance of Pakistan Holding Limited’s (PHL’s) Pakistan Energy Sukuk II (PES II) which is a Rs 200 billion Shariah compliant debt instrument with a 10-year maturity period having semi-annual profit payments for investors. The competitive book building process was the first-ever in the history of the Exchange and attracted a large number of investors which otherwise would not have been possible if this were a non-competitive process. This process led to an oversubscription by 70% or by about Rs 139 billion against the targeted amount of Rs 200 billion. Moreover, the book building through Pakistan Stock Exchange’s state of the art book building system led to a competitive price discovery for the debt security. PES II helped raised the targeted Rs 200 billion at less than the 6 month Kibor rate, effectively saving the GoP approximately Rs 1.8 billion annually in terms of the profit payments that will be paid to investors.

The case for debt issuance is further bolstered if investors take more interest in investing in bonds like PIBs which offer higher returns than other asset classes such as Bank Deposits. The Government issued bonds like PIBs and Pakistan Energy Sukuks help the government in raising much needed capital and, in case of PES, relieve some of the outstanding circular debt. In case of corporate organizations, raising capital through issuance of bonds can be for the purpose of meeting working capital needs, expansion or diversification.

Given that these bonds are listed on Pakistan Stock Exchange, it goes without saying that PSX is the ideal platform for debt securities not only from issuance and listing perspective but also from investors’ perspective. However, there is some room for improvement in developing the debt market of Pakistan further. Recently, the Government introduced reform in the National Savings Schemes and hopefully this will be followed by further improvement of the NSS structure to improve the pricing. This will go a long way in channelizing institutional funds towards the debt market of Pakistan, adding to its liquidity and efficiency.

Another milestone achieved to help develop the bond market are the amendments in PSX Regulations governing listing of publicly issued and privately placed debt securities and the market maker regulations as well (Chapter 5B, 5C and 12 of the PSX Rule Book).

Pakistan Stock Exchange can play a significant role in helping advance and develop the bond market further such as through competitive book building, as mentioned earlier. This step will help for a better price discovery, attract greater number of investors, and enhance transparency.

Pakistan Stock Exchange can also act as a facilitator for non-competitive bidders in GDS auction market by collecting bids from them through the Exchange’s broker-members and submit the consolidated average bid to the State Bank of Pakistan for the GDS auction. PSX is also hopeful that BATS will become the premier trading system for bonds which will be commonly used and that GDS will also be active in BATS in the near future.

All these steps are important for the enhancement and development of the local bond market. It is important that the fixed income market functions smoothly to allow for better matching of saving and investment opportunities, facilitate capital formation for enterprises and critical infrastructure projects, and help governments and private sector issuers reduce reliance on foreign currency borrowing and bank financing.